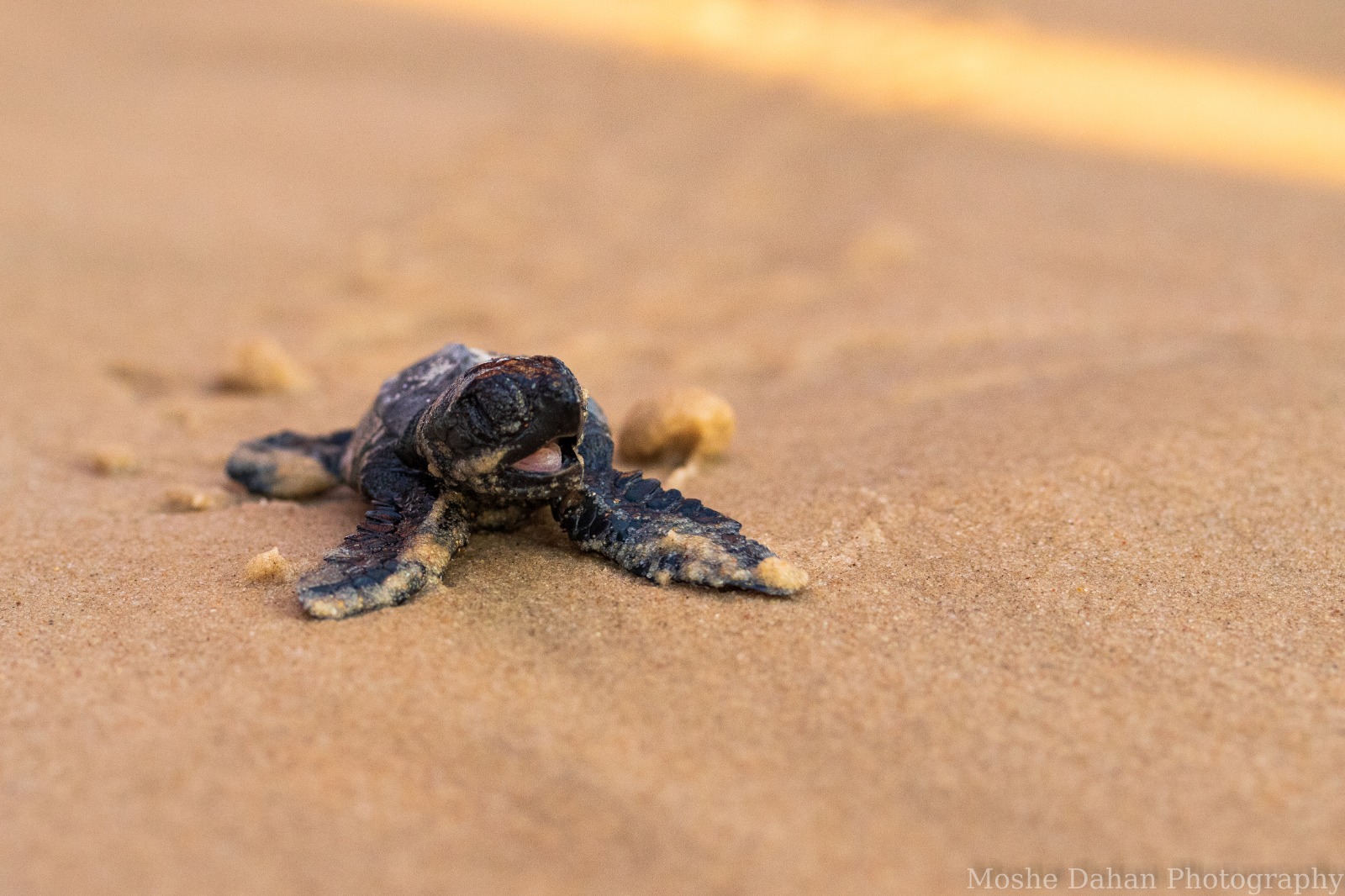 The Tel-Aviv Jaffa beaches and shores are an ecosystem that successfully flourishes alongside the city. The site contains a wide diversity of habitats and natural configurations, from abrasion tables, and rocky shores, to kurkar cliffs and sandy beaches. All create a home for a myriad of marine animals, the most prominent of which are turtles.

Between May and August, female turtles walk to the shores to lay their eggs in pits they have dug in the sand. The turtles largely lay eggs two to three times per season, at ten-day intervals, and at exactly the same spot. Approximately two months later, at night, the eggs hatch and the newly hatched turtles crawl to the ocean that they identify based on the light of the moon on the water. The females will later return to the exact same spot they hatched from to lay eggs.

The cleaner the beach and the fewer the barriers or impediments, the chances of turtles laying eggs increases. Unfortunately, if the beach has multiple disruptions the turtle returns to the ocean and is forced to seek a more suitable beach. In extreme cases, it will lay the egg in the water, where they will not survive.

To protect the endangered sea turtle population, the Tel-Aviv Jaffa Municipality, together with Atarim, briefs the beach workers and the general public every year on how to act if they turtles going ashore or laying eggs. We instruct the public to contact the Nature and Parks Authority, and preserve the nesting area. The nests are copied by the Nature and Parks Authority to experience designated nests in the nature reserves Hof Gador or Palmachim. The nests are kept until the eggs hatch, and the newly hatched turtles are cared for until they enter the water.

The event where a group of turtles goes onto the beach to lay eggs is rare and moving, and a fine ambassador of the marine environment, creating a unique connection between city residents and the Tel-Aviv Jaffa shoreline.

Atarim seeks to reinforce the connection between the city and the ocean by using a variety of tools: 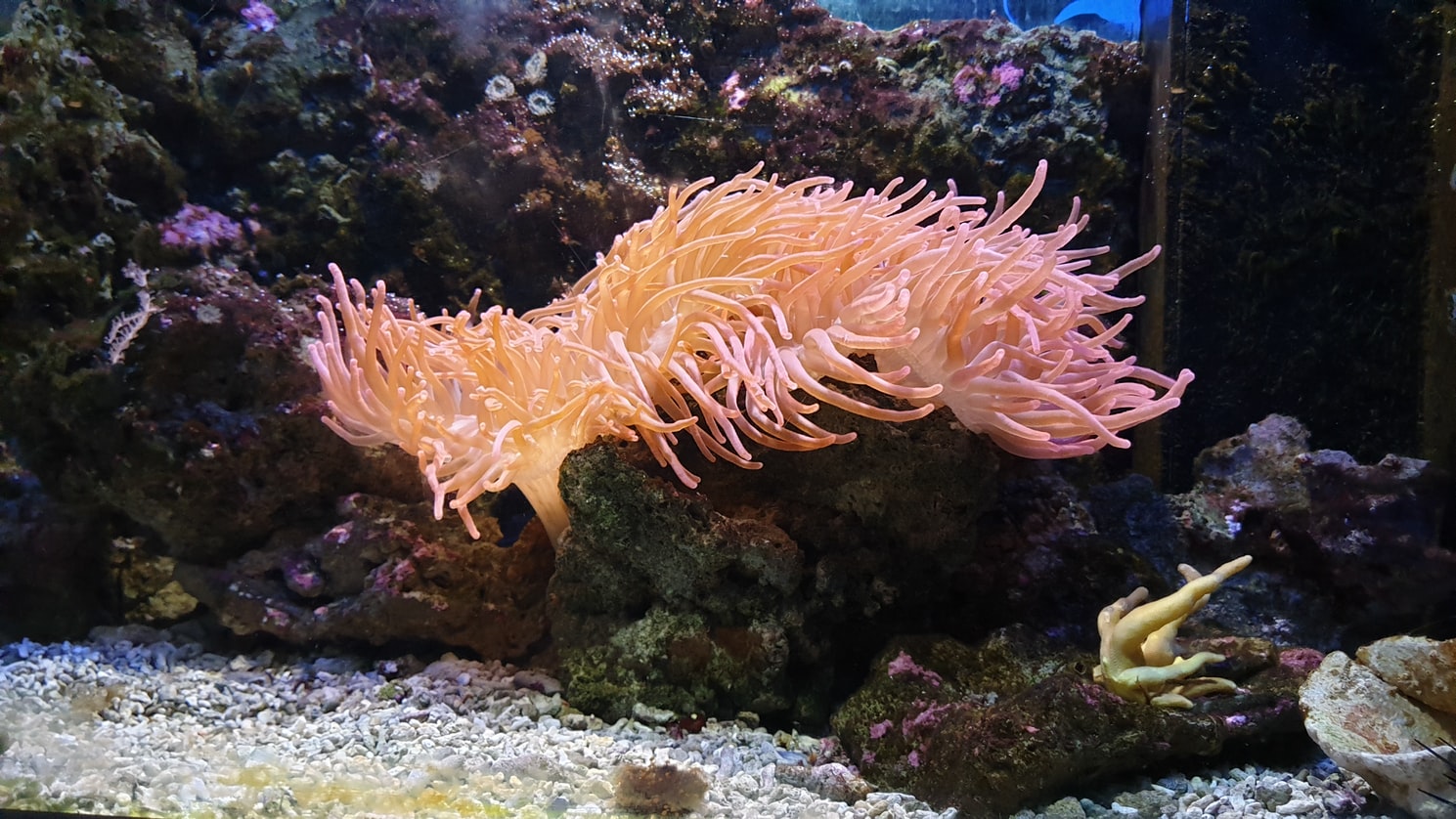 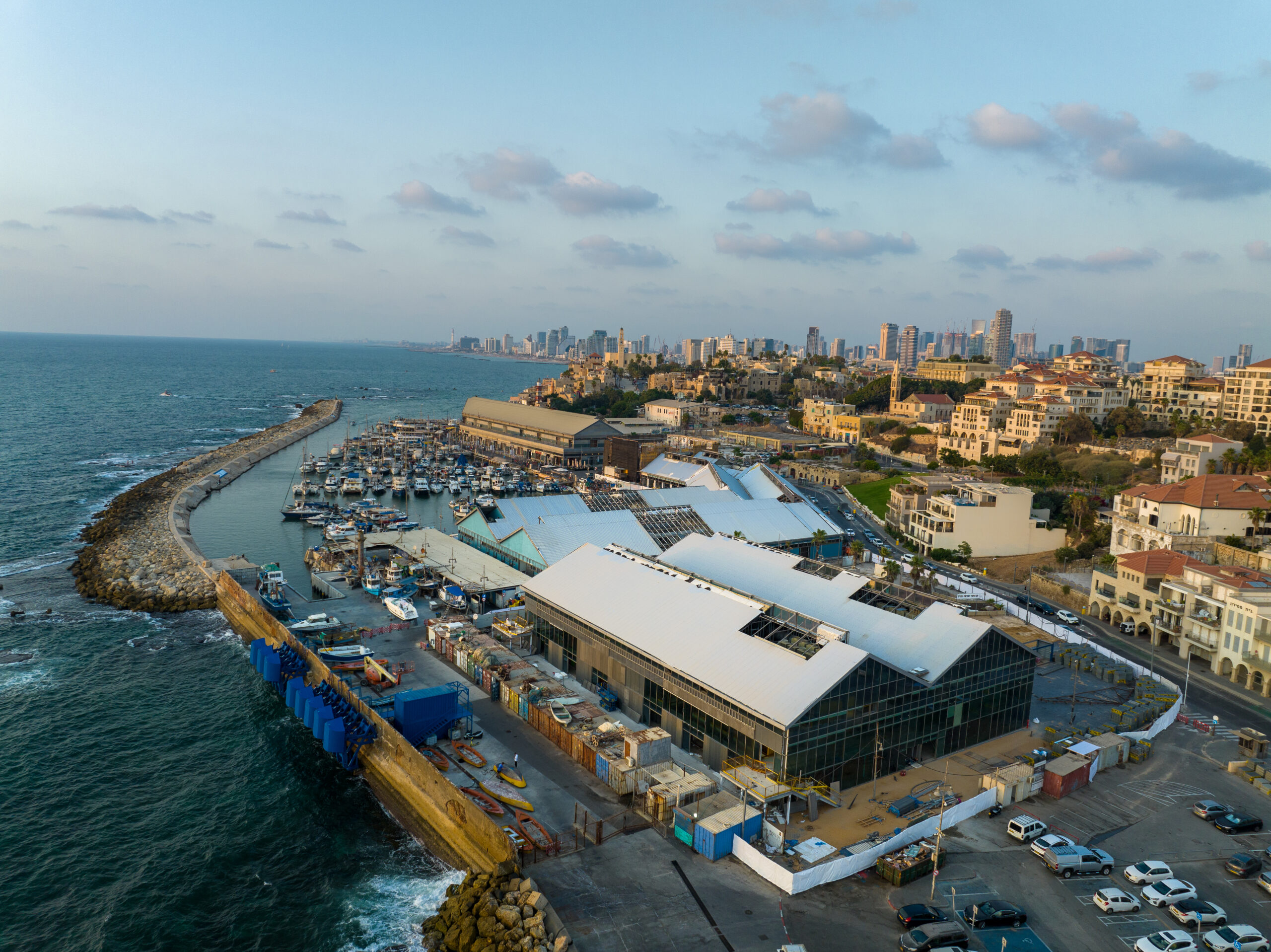